The complete oral history of Monty Python – one of comedy's most legendary and influential troupes. With their dead parrots, holy grails and spam, Monty Python revolutionised comedy for the rest of the world. Its legacy is not only important, it’s monumental. In Monty Python Speaks!, David Morgan has extensively interviewed the entire world of Python – from producers and collaborators to the founding members themselves – to create the ultimate record of Britain’s most rebellious and successful comedy act. Packed with rare and never-before-seen photographs, and told with the group’s customary wit and irreverence, this newly updated edition, published to coincide with the 50th anniversary of their first appearance on the BBC, is the inside story of a comedy phenomenon. 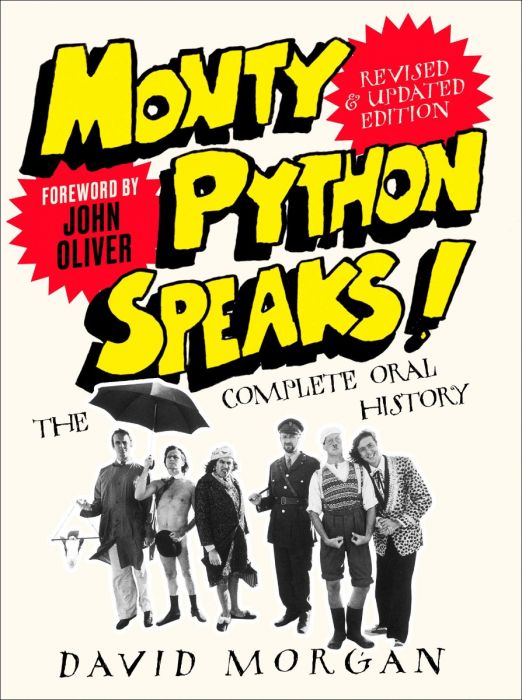 The estimated delivery for this item is 5 working days for UK delivery and 28 days for the rest of the world
Reviews
Write Your Own Review
Only registered users can write reviews. Please Sign in or create an account