Winston Churchill A Giant in the Century DVD

Sir Winston Churchill bestrode the 20th century. He held many political and cabinet positions including Home Secretary from 1910 and then Chancellor of the Exchequer and Secretary of State for War. However, it was on 10th May 1940 when Churchill became Prime Minister and took control of Britain’s war effort that he finally sealed his place in history. This fascinating film using rare footage and recordings from the archives has been fully digitally remastered and colourised using the latest techniques available and shows Churchill’s life for the first time in full colour. Widely regarded as the greatest leader of the 20th century who was also a soldier, an artist, an historian and the only British Prime Minister to have won the Nobel Prize for Literature, he is consistently ranked as one of the most influential people in British history. 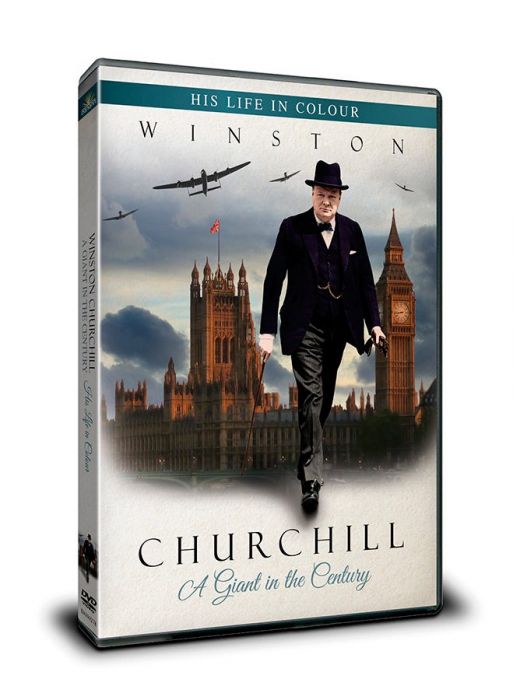