The Way We Were DVD - St. Helens 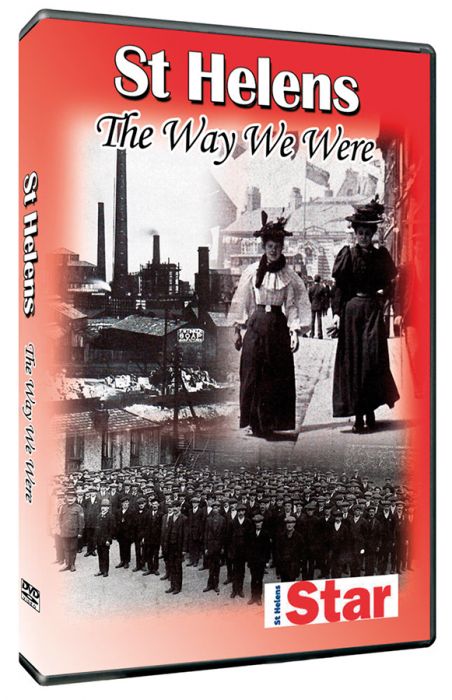