The Way We Were DVD - Plymouth

Among the many topics covered, the DVD investigates the long running rivalry between Plymouth and Devonport; remembers the day the railway came to Plymouth; delves into some of the lesser known stories behind some of the Hoe's best known landmarks; and provides an unusual insight into the celebrations surrounding the most famous events in the city's history. Along the way we discover how taking a nap on the Citadel's walls led to the death of a soldier; learn of a plot by Suffragettes to blow up Smeaton's Tower; and hear of a gruesome public execution on Plymouth Hoe. A special feature on Plymouth at war reveals the horror, suffering and tragedy of the Blitz, and also the humour, defiance and dogged determination of the people of Plymouth not to be defeated. It also recalls the experiences of evacuees in Plympton, the spectacular arrival of the Americans, Plymouth's part in the D Day landings and the joyful scenes on VE Day. This fascinating dip into Plymouth's past is brought to life with a wonderful collection of old pictures and cine-film, while stories from the archives of the Western Morning News and the Plymouth Herald provide unique first-hand accounts of events as they happened. 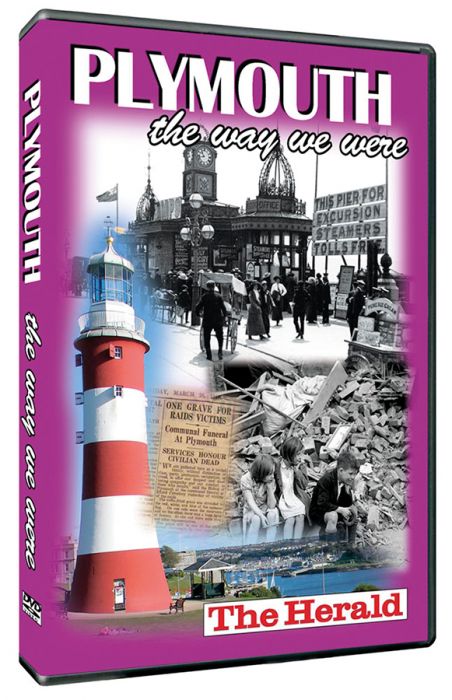