With 22 miles of track, the West Somerset Railway is the longest in the British preservation. From Minehead Bay, this line winds up between the Brendon and Quantock Hills, serving each of the ten beautifully restored Stations, capturing their own unique character. The Programme explores the many attractions which are found along the the way including the Exmoor National Park Local Village, Dunster Castle, Cleeve Abbey, Coombe Sydenham country Park, animal centers and cruises by motorship. With the Mayday Steam Gala, and the August Steam Fayre there is plenty of action up and down the line. 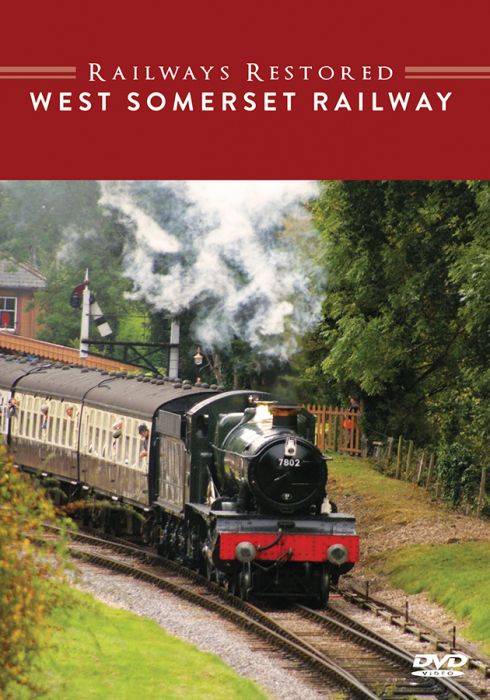