The magnificent British film-making partnership of Michael Powell and Emeric Pressburger often known as The Archers (name of their production company) made a series of influential films in the 1940s and 1950s. 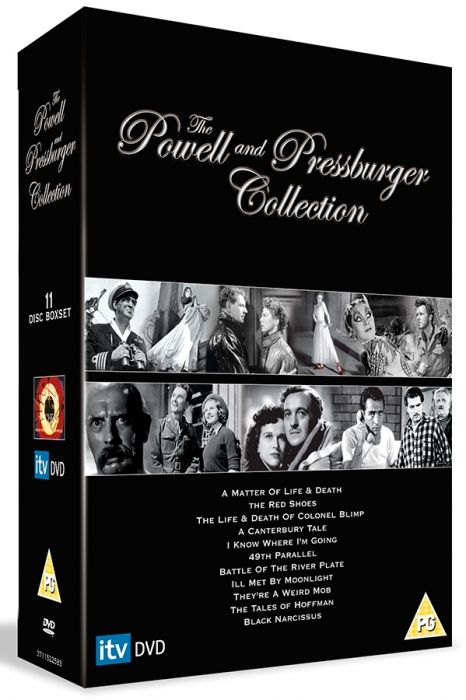