In his short and overworked life,Billy Mayerl (1902-59) was one of the best-known and most widely celebrated British musical personalities of his time.

In the seventy years since his death he has been one of the most thoroughly forgotten. Not before time, interest is now reviving
in one of the most original composers of British piano music in the 20th century. Peter Jacobs gives an invaluable survey of Mayerl’s piano output. 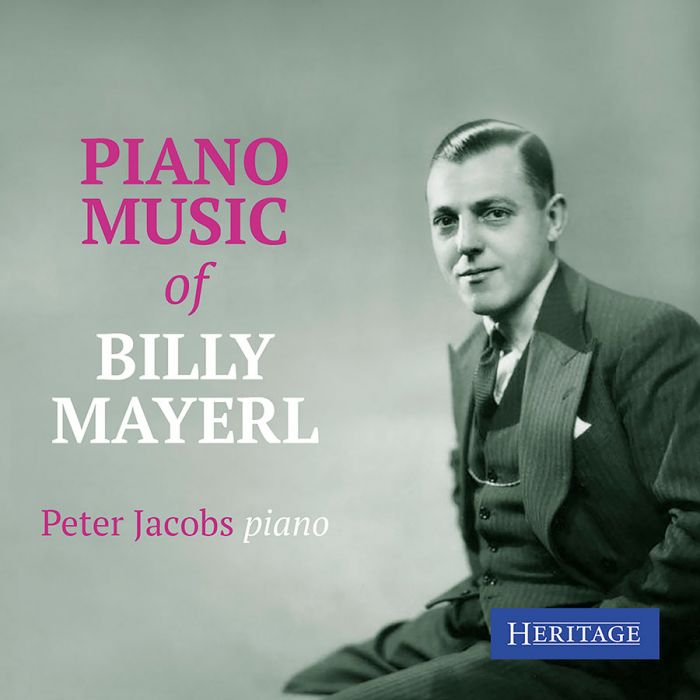