Relive the incredible sights and sounds of pure steam across England, Scotland and Wales in this superb 10-disc collection.

The extraordinary footage celebrates the famous lines, the great locomotives and the rich heritage of several regions of Great Britain.

Preserved locomotives recreate the glory days, recalling the diversity of stock, might and majesty of steam and vital role the railways played in the story Britain.

Listen to the incredible story of the Talyllyn Railway, rescued from near extinction to become the oldest surviving operation of its type in the world. You will hear from volunteers and staff of the Talyllyn Railway Company but it is the wonderful sounds of the locomotives in steam which makes these recordings so important. Close your eyes and be transported back to the age of steam! 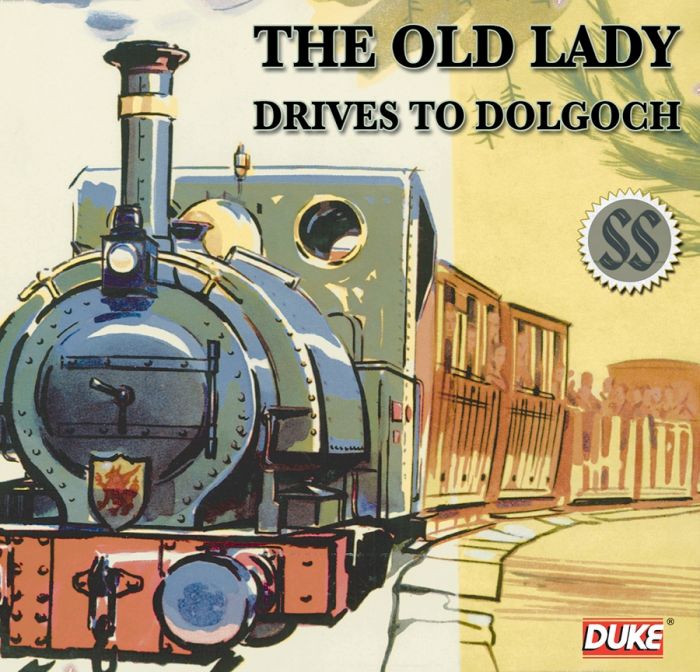