1939. Nazi Germany. The country is holding its breath. Death has never been busier. Liesel, a nine-year-old girl, is living with a foster family on Himmel Street. Her parents have been taken away to a concentration camp.

Liesel steals books. This is her story and the story of the inhabitants of her street when the bombs begin to fall.

Markus Zusak is the bestselling author of six novels, including The Book Thief. His books have been translated into more than forty languages, to both popular and critical acclaim. He lives in Sydney with his wife and two children. 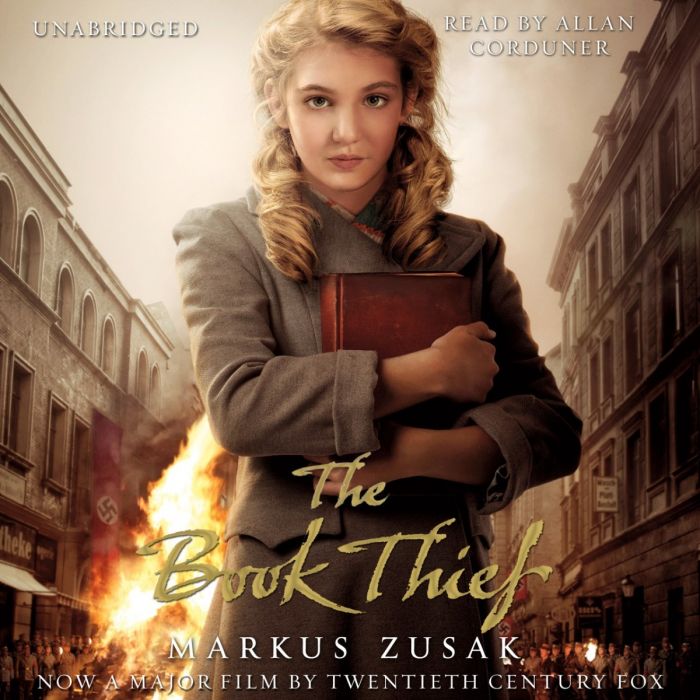