GWR: The Great Western Railway from Bristol to London DVD

The GWR was the world’s first railway designed for high speed passenger travel, and it was adorned with masterpieces such as Hanwell Viaduct, Maidenhead Bridge, Box Tunnel and the stations at Paddington and Temple Meads. A visit to the Didcot Railway Centre provided the opportunity to film Firefly, a painstakingly created replica of the first locomotive designed by Daniel Gooch for the GWR in 1840. Particular attention is given to the broad gauge controversy, development of Swindon Works and the surrounding railway village, and you will also realise the impact that the GWR had on Bath, courtesy of a superb account by local author Andrew Swift. 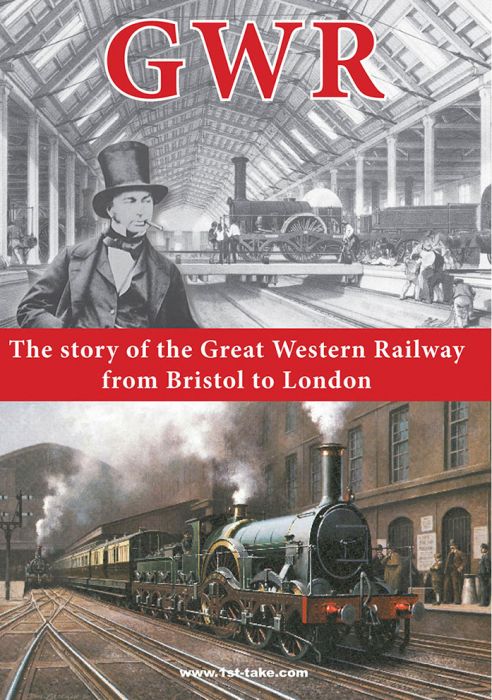