‘The Faithful City’ As You’ve Never Seen It Before!
The past meets the present and tradition stands side by side with innovation as we take you on a fascinating tour of Worcester and its suburbs from a new and totally unique perspective. Using drone aircraft fitted with high-definition video cameras, Britain on Film have teamed up with the Worcester News to present this unforgettable panoramic tour of Worcester and its surroundings.
The film takes in historic landmarks such as the Cathedral, the Glover’s Needle and Worcester Bridge; familiar sites like Pitchcroft Racecourse and Gheluvelt Park; new additions to the cityscape like the Hive and Diglis Bridge; suburbs including St Johns, Warndon, Battenhall, Henwick, Claines and Red Hill; and some of the main villages on Worcester’s border; Powick, Whittington and Norton. So join us on this exhilarating aerial journey and see Worcester as you’ve never seen it before.
The Cotswolds is one of the most 'quintessentially English' and unspoiled regions of England where time has stood still for centuries. This is a truly outstanding landscape, created by nature over millions of years and shaped by man over thousands, and now, thanks to modern technology, we can explore this picturesque area from a completely new perspective. 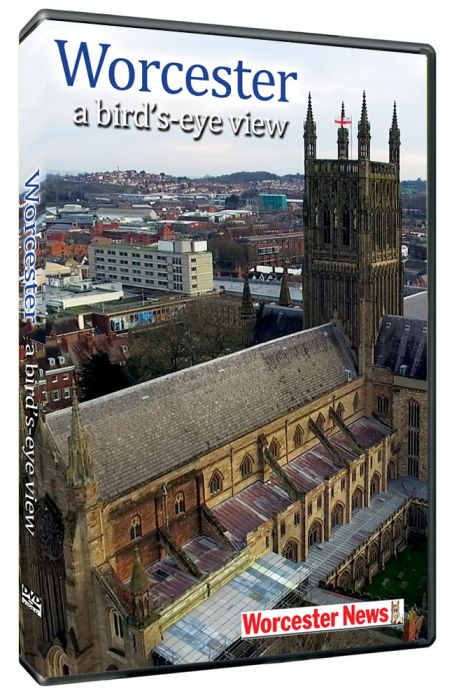