The Way We Were DVD - Watford

This unique DVD combines old photos, cine film and up-to-date footage, with stories from the archives of the Watford Observer to present a fascinating look back at life in Watford from the 1830s to the 1950s. The DVD shows the dramatic changes that have taken place in Watford during the period and recalls significant events in the towns past such as the coming of the railway, the Coronation riots, the celebrations for the creation of the Borough of Watford, and the impact of two world wars. It also provides glimpses of many aspects of everyday life in old Watford including the days when stagecoaches rattled along High Street, the appalling conditions in the town's slums, and the chaos that often surrounded the cattle market in Market Place. 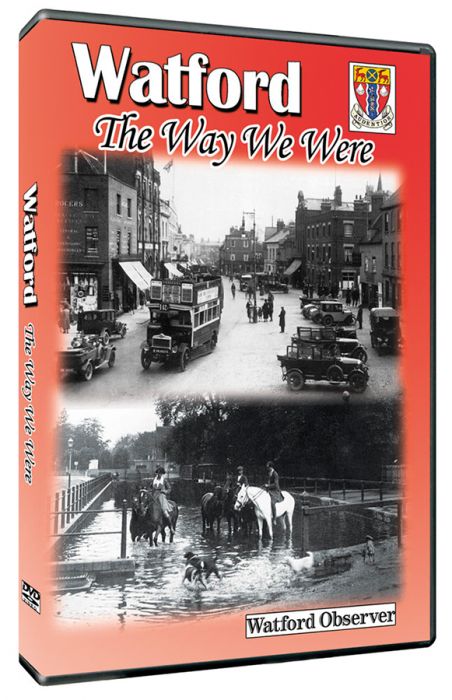