The Way We Were DVD - The Cotswolds

In the late 19th - early 20th century, Joseph Arthur Gibbs and Alfred Williams documented everyday life in the villages of the Cotswolds. Within a few generations the way of life they described was consigned to history, but thanks to their efforts it has not been forgotten. Using evocative descriptions from Gibbs, Williams and a handful of others who knew the Cotswolds intimately, combined with a wonderful collection of old photographs and archive film, this fascinating DVD brings to life the Cotswolds of a bygone age. It often conjures up an idyllic image of country life; but it also reveals that hardship, poverty and hunger were never far from the door. This unique journey into the past will delight, entertain and touch the hearts of anyone with an interest in the Cotswolds. 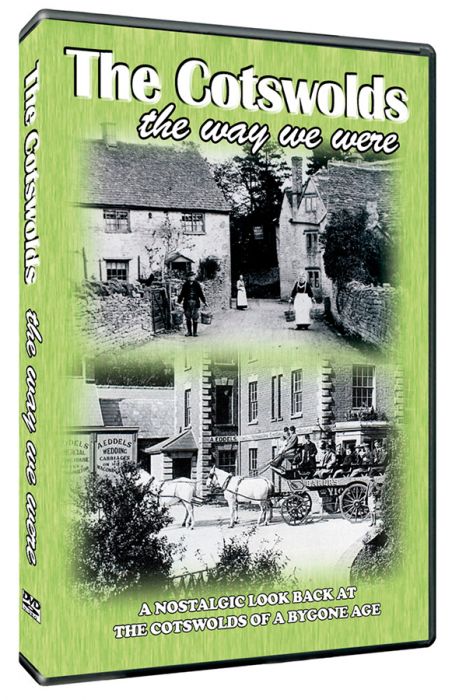