The Way We Were DVD - Southampton

With a fascinating combination of old film of Southampton and news stories from the archives of the Daily Echo, this superb DVD takes a nostalgic look back at a century of local life. Re-live the days of the great trans-Atlantic liners; the sinking of the Titanic and its devastating effect on Southampton; crowds out on the streets to greet royalty to town; the opening of the Civic Centre; Southampton's destruction by German bombs in the second World War and the major role it played in ultimate victory; the last days of the floating bridges and the electric trams. This entertaining trip down Memory Lane is further enhanced by a selection of local songs from 'Southampton in Song'. 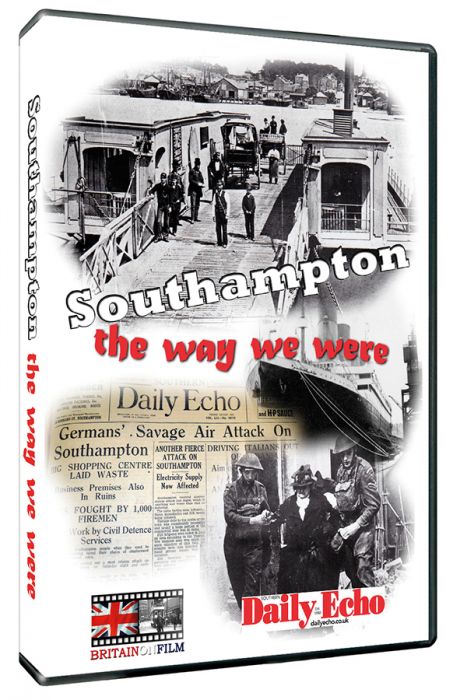