The Way We Were: Basingstoke 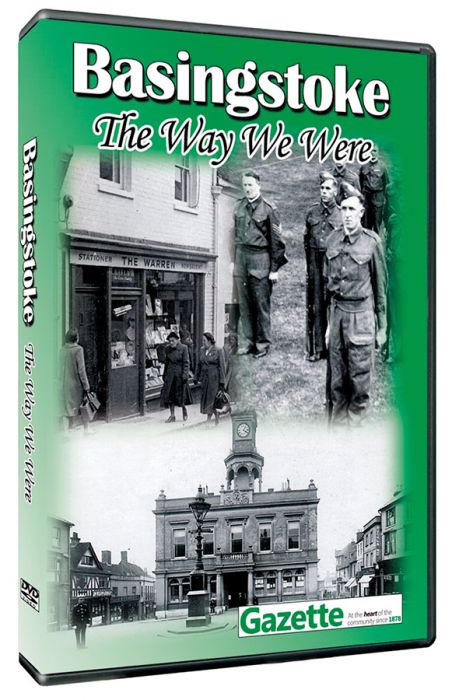