Railway, rescued from near-extinction to become the oldest surviving operation of its type in the world. These recordings recall the dedication and hard work of a small band of volunteers and staff who ensured the seven miles of narrow-gauge line in Wales would survive, and blossom to become a tourist attraction with some 70,000 visitors a year.

Originally released on vinyl as part of the Sound Stories series, the evocative recordings have been digitally re-mastered and are presented here with a reproduction of the original LP sleeve notes.

You will hear from the founding volunteers of the Talyllyn Railway Preservation Society about the work to save the line in the 1950s, including society president the Earl of Northesk, the small staff of the Talyllyn Railway Company, as well as a retired railway worker who recalls his time on the original working line first established in 1865 to service the slate quarries.

There's also fascinating descriptions of the Talyllyn Railway Company's rolling stock, and the beautiful Welsh countryside which surrounds the line.
But it is the wonderful sounds of the locomotives in steam which makes these recordings so important.

Listeners are treated to a journey to Dolgoch Falls with The Old Lady herself. You'll hear Locomotive No.1. "Tayllyn", a 0-4-0 Saddle tank engine, powering between stations and her whistle sounding thanks to carefully restored recordings from platform and footplate.

Close your eyes and be transported back to the age of steam, and celebrate the determination which ensured the Talyllyn Railway would not be lost. 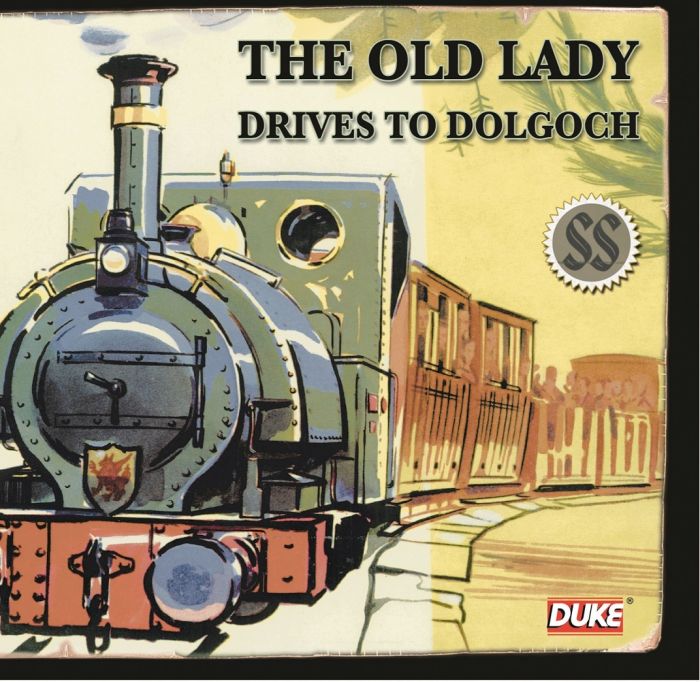