Roman Britain From The Air DVD

In a captivating journey across the UK from London to Wales and then heading north to spectacular Hadrian’s Wall, some of the secrets of everyday life in Roman Britain are uncovered: our airborne explorers come across 1800-year-old hand cream, find a massive chunk of Roman Britain in an underground car park and pay a visit to a Roman toilet at the very edge of the Roman Empire. 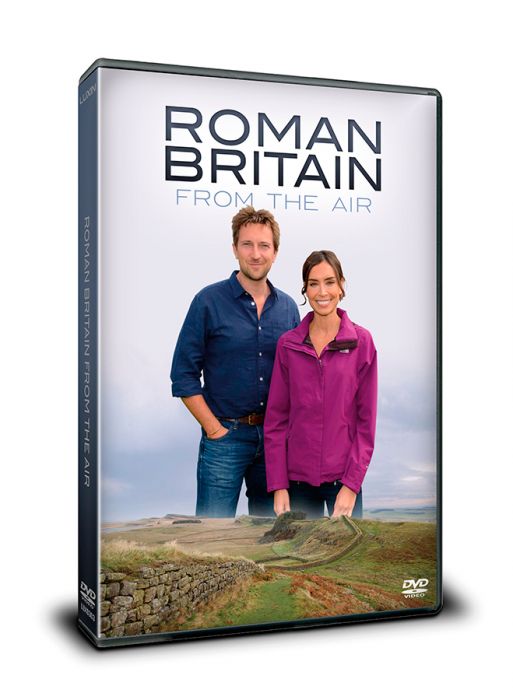