This is the story of the ancient city of Gloucester, which begins with the arrival of the Romans almost 2,000 years ago. Strategically placed at the lowest crossing point of the Severn, it is the furthest inland port in the country.

It was granted the title of Colonia, the highest status a city could have in the Roman Empire, and was called Glevum. When the Romans left Britain, Gloucester gradually fell into ruin, yet in the 10th century it became an important town in the kingdom of Mercia. From that time on Gloucester featured prominently in history.

In 1216, Henry III was crowned in the magnificent Abbey, the present-day Cathedral, and Edward II was buried there just over a hundred years later.

Region 1 - NTSC for USA and Canada only 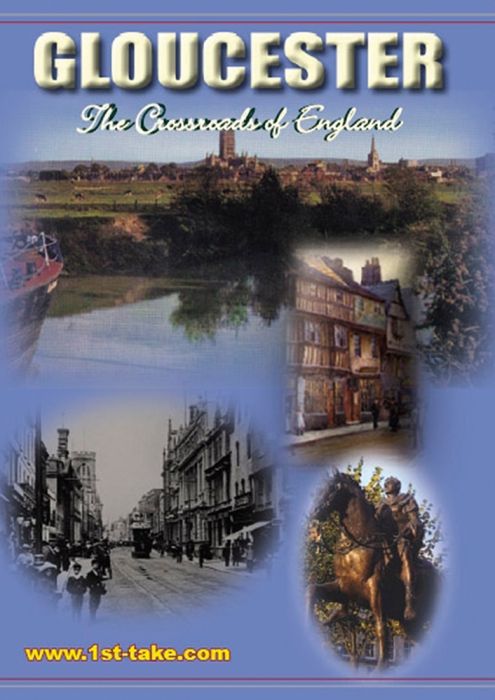