With his dashing good looks and confident acting style, London born Jimmy Stewart changed his name to Stewart Granger to avoid confusion with the American film star and became Britain’s most popular matinee idol and an international star.

This 12-film collection contains all the box office hits that boosted morale during the war and made the austerity of the immediate post-war years a little more bearable. 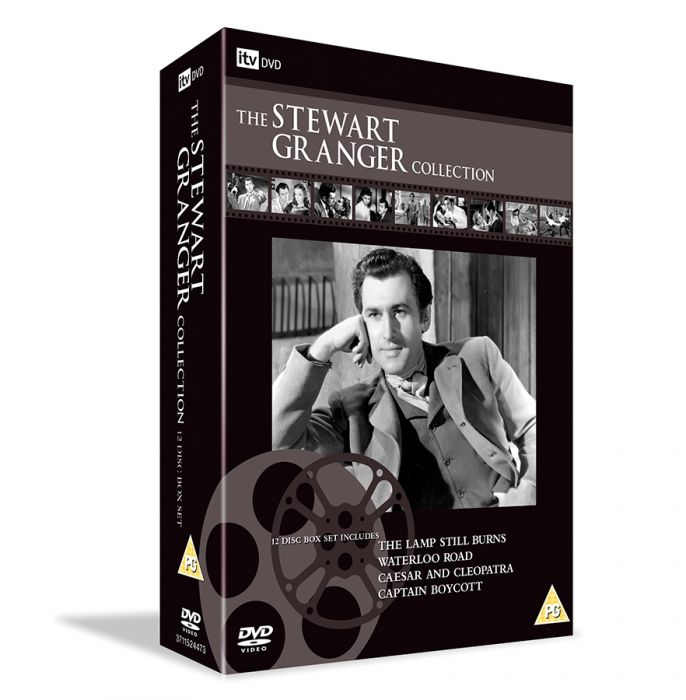