The Voice of Heddle Nash CD

Heddle Nash (1894 - 1961) was an English lyric tenor who appeared in opera and oratorio in the middle decades of the twentieth century whose quality of timbre remains unsurpassed today. This collection captures him in operatic roles for which he was most renowned and features a number of Handel oratorio roles in which he specialised. 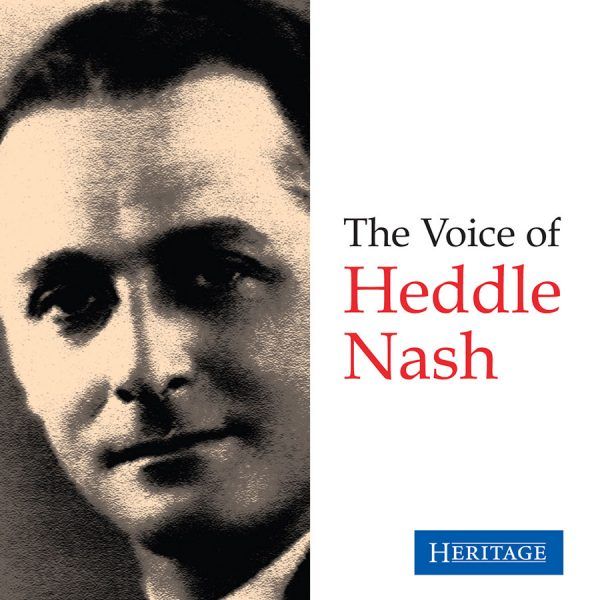