The film shows a wide range of routes, from those initially worked by horses to one which boasted the longest railway bridge in England.

These lines provided vital services for the industrial heartland of Bristol, and key places such as Gloucester Docks and Lydney harbour.

They also reached out to towns and villages in the Cotswolds, the Forest of Dean and many other parts of the county. Numerous locations are visited, including Avonside Wharf, Severn Beach, Mangotsfield, Westerleigh, Yate, Thornbury, Berkeley Road, Coaley, Dursley, Stroud, Gloucester, Cheltenham, Bourton-on-the-Water, Stow-on-the-Wold, Tewkesbury, Cirencester, Kemble, Tetbury, Lydney, Cinderford, Chepstow and the GWR Museum at Coleford. 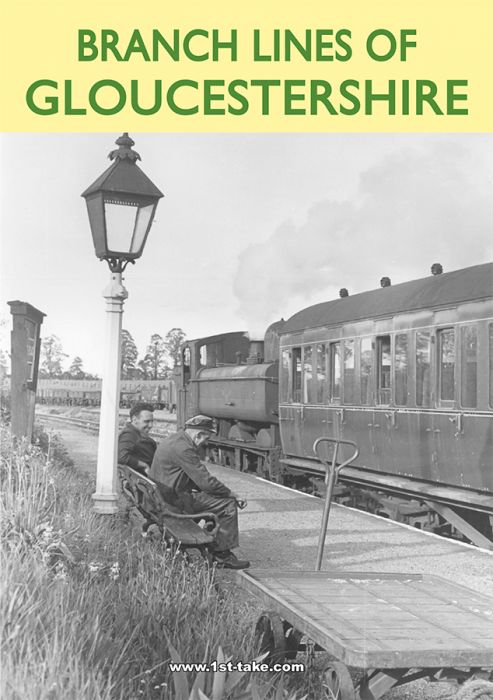