Dorset’s lines were shared almost equally between the Great Western Railway and the London and South Western, and every one is explored on this film.

From the serendipity of stumbling on the owners of Powerstock Station House to tracing the Weymouth and Portland Railway on the Rodwell Trail, this film is packed with highlights, which also include an interview with former fireman Derek Phillips, a tour of Poole’s old branch lines with local historian Colin Stone and an extensive feature on the hugely popular Swanage Railway. 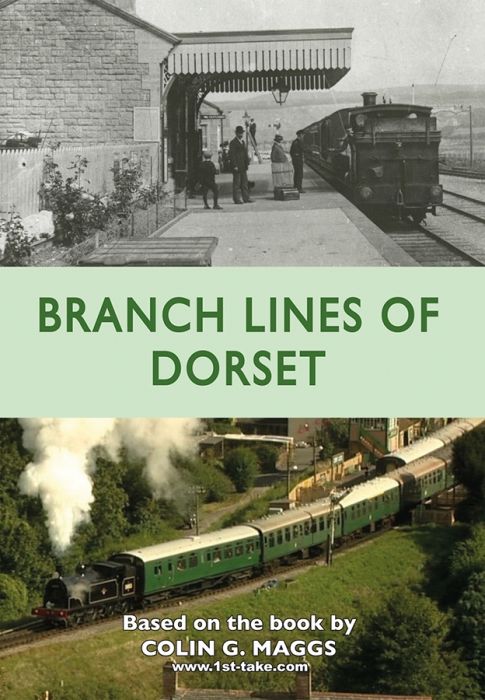