The Early Pioneers of Steam

We think of the Stephensons and Brunel as the fathers of the railways, and their Liverpool and Manchester and Great Western Railways as the prototypes of the modern systems. But who were the railways’ grandfathers and greatgrandfathers? The rapid evolution of the railways after 1830 depended on the juggernauts of steam locomotion being able to draw upon centuries of experience in using and developing railways, and of harnessing the power of steam. Giants the Stephensons and others may have been, but they stood upon the foundations built by many other
considerable – if lesser-known – talents. This is the story of those early pioneers of steam. 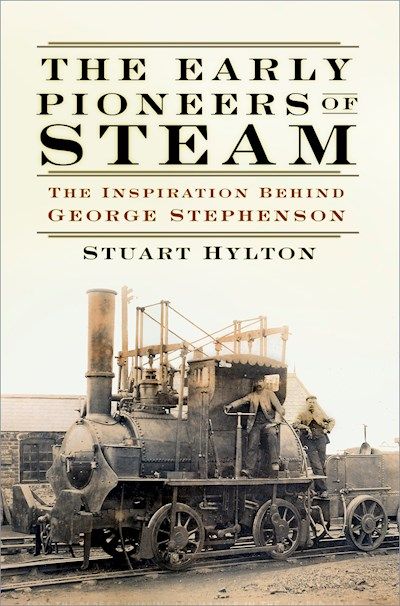