As Jupitus says, ‘There are episodes here you will be familiar with and some you may never have heard, but what I can promise is that they are all achingly funny.’ ‘The Man and the Hour’ is the first ever episode of the series, in which Mainwaring barks out, ‘Come on Adolf, we’re ready for you!’; ‘My British Buddy’ finds Mollie Sugden guest starring as a Walmington inhabitant besotted with the new GIs in town; ‘Time on My Hands’ finds a German airman snagged by his parachute on the town hall clock; and in ‘A Soldier’s Farewell’ Mainwaring dreams he is Napoleon at Waterloo, with Wilson an elegant Duke of Wellington… 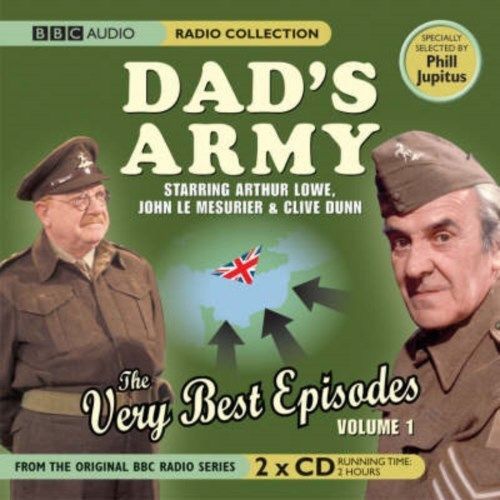