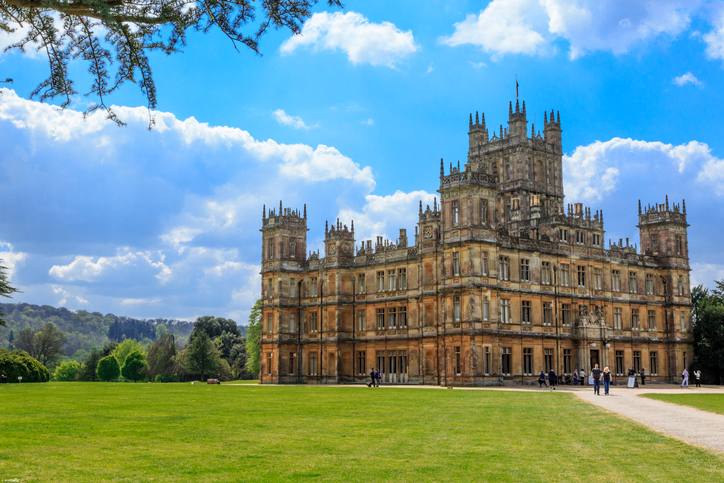 Gove speaks up, sparkling wine booms and there’s a treat from Downton Abbey . . .

With 11 candidates in the Tory leadership race and six more considering a run, it’s pretty fair to say that the numbers are getting ridiculous. A Times analysis of MPs who have declared support for a candidate has Mr Gove leading the pack but that could all change in this volatile climate.

As reported in The Times, Mr Gove’s wife said that her husband had told her that “watching parliament drive Brexit into a cul-de-sac over the past few years has been excruciating”.

“You just can’t help thinking ‘Aargh, if only I could just get my hands on the steering wheel’”, Sarah Vine quoted him as saying in the Daily Mail, although she questioned the use of the metaphor given that he failed his test seven times . . .

We’ve heard it through the grapevine (well actually the Evening Standard) that there’s been a boom in exports of English wines to America.

Described as the ‘Meghan effect’, it’s due to the Duke and Duchess of Sussex apparently serving Chapel Down, a sparkling wine from Kent and a royal family favourite, at their wedding thus creating real excitement about English wine across the pond.

Church attendance may be down but thanks to Alexa, Amazon’s digital assistant, tens of thousands of us have connected with the Church of England in the last year.

Through an app on your phone called Alexa Skill, you can ask the church questions about God and Jesus or the sacraments, or ask to hear prayers and religious reflections. So far more than 75,000 have engaged with the new service!

Hurrah! Hurrah! The trailer for the Downton Abbey film (due in cinemas in September) has landed. Watch it here.